On Saturday September 16, 2017, the National Park Service dedicated a long overdue plaque to Luigi Del Bianco, Chief Carver on the Mount Rushmore National Memorial. The plaque was designed by sculptor Michael Keropian. An unveiling ceremony took place at the iconic memorial and was open to the public. CBS SUNDAY MORNING aired a special segment on Sunday, September 17.

Del Bianco, an Italian immigrant and classically trained stone carver, was hired by designer Gutzon Borglum to be his only chief carver in 1933. Borglum charged Luigi with carving the “refinement of expression” in the faces of the four presidents. “He will have complete charge of the practical ways and means of dealing with the finesse of carving and instructing the other carvers…” GUTZON BORGLUM, Sculptor/Designer

When the “Carving of Mount Rushmore”, by Rex Alan Smith, was published in 1985, Luigi’s son Caesar was shocked to find that his father wasn’t mentioned once. Luigi’s grandson Lou discovered on a trip to Mount Rushmore that his grandfather was just a name on a giant plaque listing all 400 “workers” equally, regardless of their role and contribution. Years of research by Caesar and Lou at the library of Congress unearthed a treasure trove of primary source documents proving once and for all Luigi’s vital and singular importance to the work.

The National Park Service has traditionally credited all the workers on the memorial as one team and has recently weighed the appropriate way to share Del Bianco’s story in light of the historical evidence.  To make a final determination on appropriate recognition, the National Park Service sent historians Bob Sutton and Tim Good to Port Chester, NY in October 2015 to review the 75 documents stored by Lou Del Bianco.  They were impressed by the evidence and ultimately recommended that a plaque be installed at the memorial to recognize the gifted immigrant artisan, who, in his last interview, said that being Mount Rushmore’s Chief Carver “was a great privilege granted me.”

Lou has written a book about his grandfather entitled, “Out of Rushmore’s Shadow: The Luigi Del Bianco Story”. The book lovingly details Luigi’s immigrant experience, his adventure at Rushmore and the 25-year struggle his family took on to get him the recognition he so truly deserves. It was published by Niche Content Press. 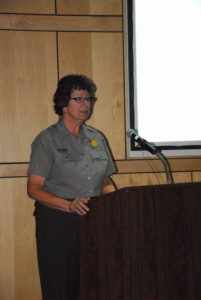 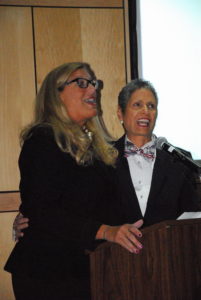 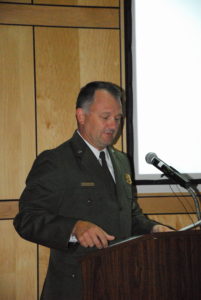 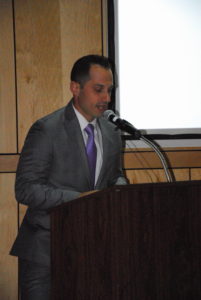 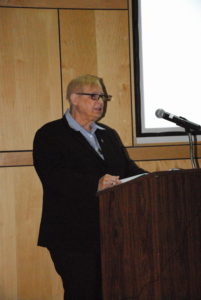 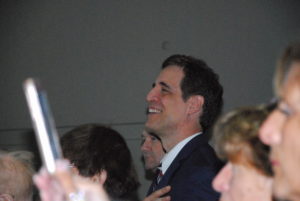 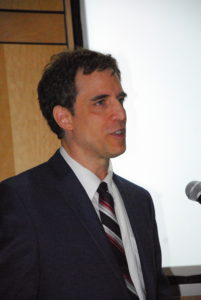 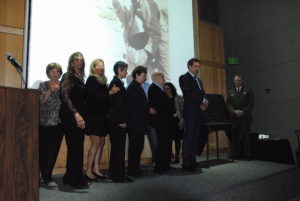 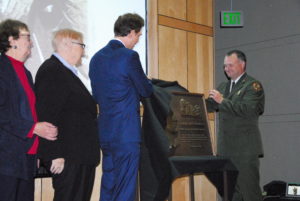 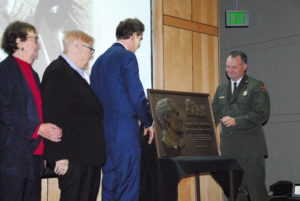 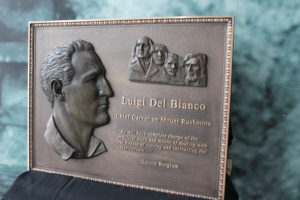 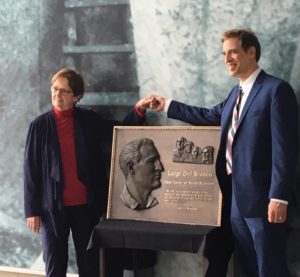 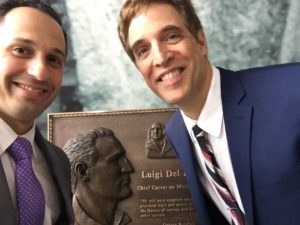 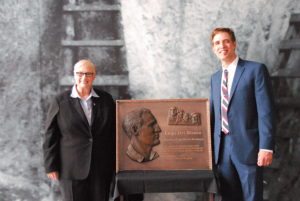 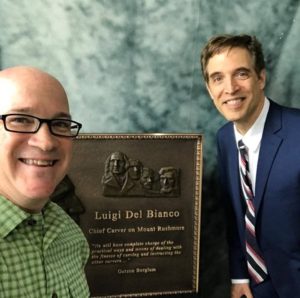 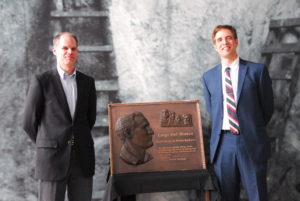 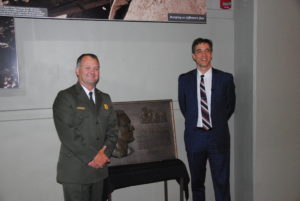 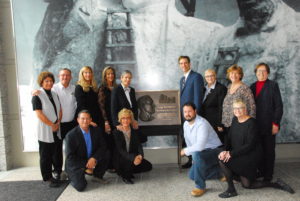 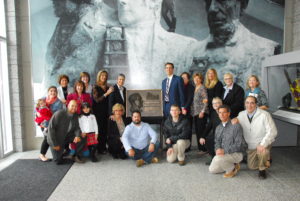 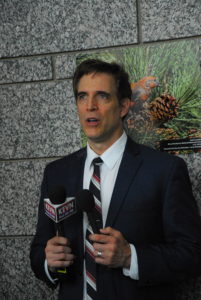 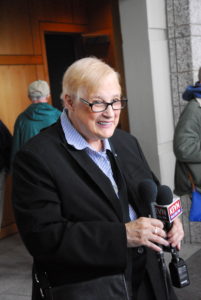 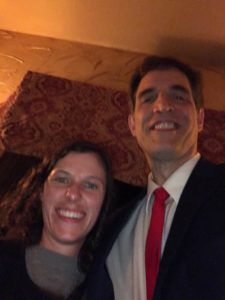 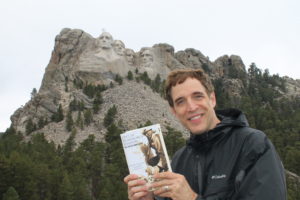